Allam Ahmed is the Founding President of World Association for Sustainable Development (WASD) and Founding Editor of all its journals. Allam completed his Ph.D. in Economics (Technology and Knowledge Transfer for Development) at Edinburgh Napier University, UK. He obtained his MSc/MBA from the Royal Agricultural University, UK and awarded the RAU Scholarship and Prestigious Book Prize for Best MSc/MBA Dissertation. He is a Fellow and Chartered Marketer of the Chartered Institute of Marketing, UK.

Allam has travelled and worked in almost all continents of the world including substantial experience in Africa, Middle East and Europe. In 2009 Allam was appointed to lead the Government of Abu Dhabi major and first of its kind in the Middle East Knowledge Management Framework (Musharaka). His professional experience include working with Marketing Data Basics, British Marketing Research Bureau International, New Generation Systems, Yuksel Insaat Saudia Company (KSA and Turkey); Middle East Office for Translation and Interpretation (KSA); and Director for Africa, IAAS International.

Allam published widely on how knowledge and technology transfer (TT) contribute to SD and competitiveness in the developing countries (DCs). He produced more than 120 publications (including 25 books) and serves on the Editorial Board of eight international journals in S&T, SD, KM, Business, Entrepreneurship, Marketing, Management, Strategy & International Business. He is the recipient of several international Awards and Medals and listed in the WHO’S WHO IN THE WORLD 2009-2017, WHO’S WHO IN FINANCE and BUSINESS 2009/2010 and WHO’S WHO IN AMERICA 2012-2014 published by Marquis Who’s Who, USA.

For more than 20 years, Allam has presented many keynote and public speeches to a wide range of audience drawn from academic institutions, industries and international organisations from a broad range of backgrounds, post and under-graduate students, senior and middle management to government officials and trainees at all levels. He has also led seminars and workshops in knowledge management; technology transfer and commercialisation; strategic planning; curriculum design and delivery of UK and overseas programmes; marketing; management; leadership development; etc.

If you have any media/press inquiries or looking for an expert comment on a particular subject please contact my PA at janet.snow@wasd.org.uk. 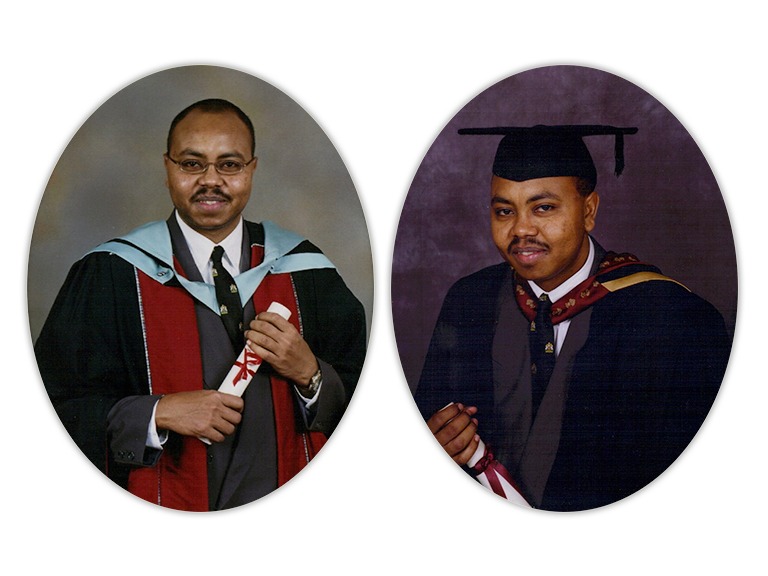 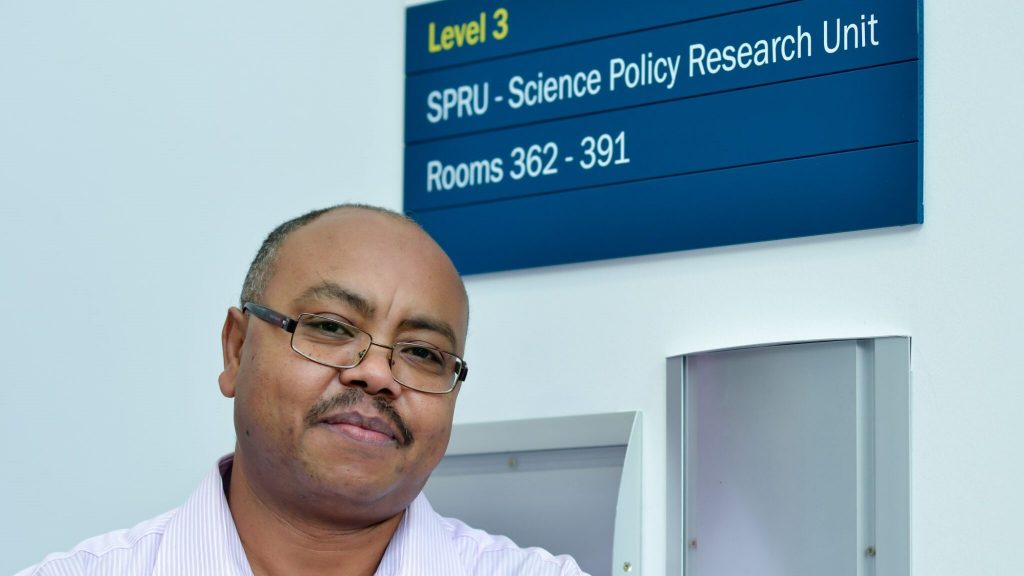 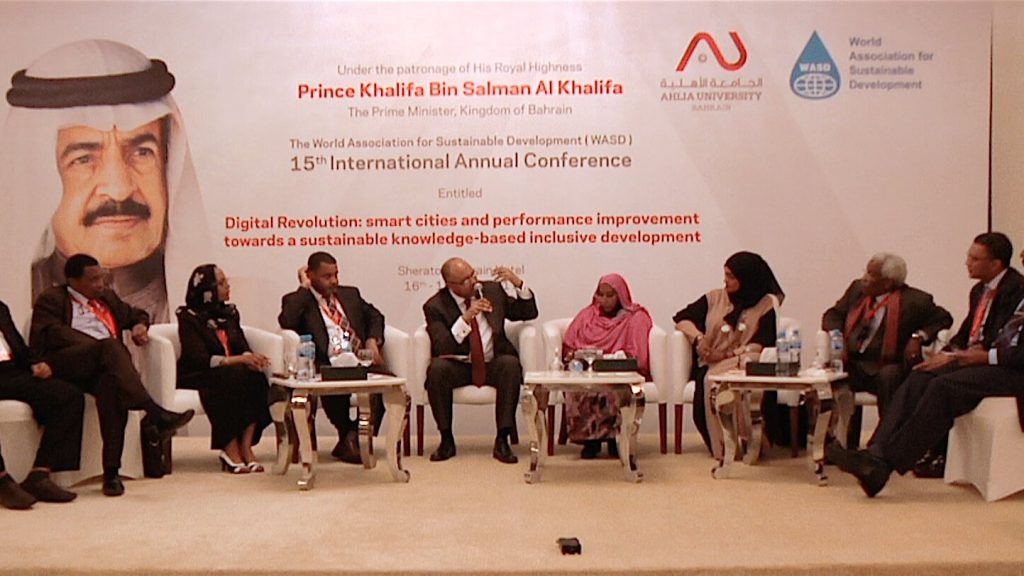 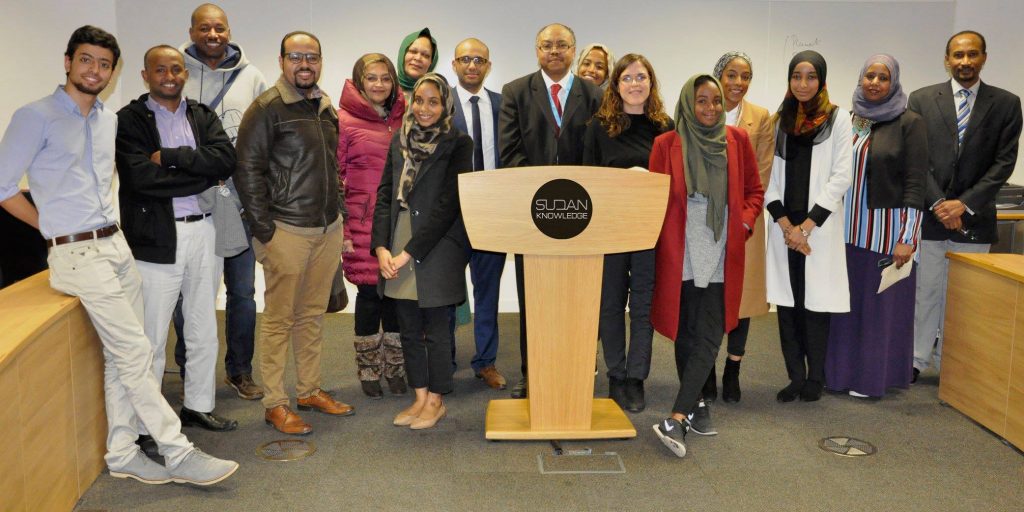